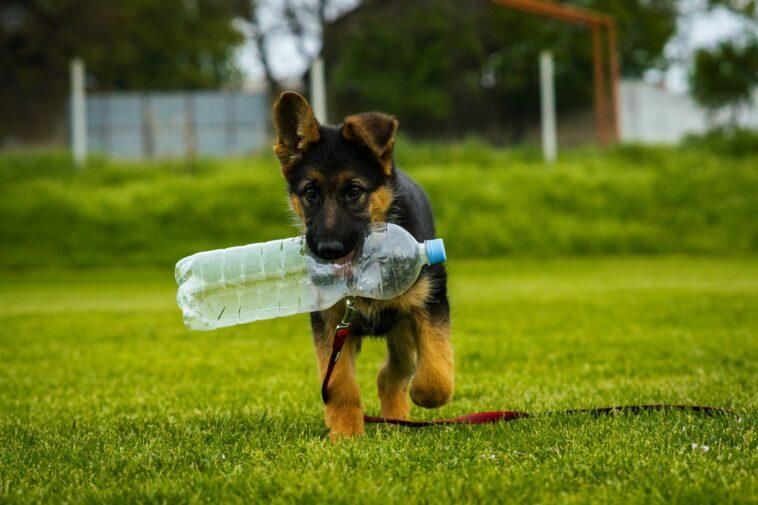 Paws on Plastic is a 21,000 member strong online community of dog owners. They pick up over 30 million pieces of rubbish every year while walking their dogs.

The environmental charity, is encouraging dog owners to join 21,000 others across the UK and over 70 countries worldwide in picking up a few pieces of litter on their daily walks.

The initiative began as a Facebook group in November 2018. Primary teacher Marion Montgomery founded it in the Scottish town of Stonehaven.

Investigating discarded rubbish is a natural inclination for animals. The group has attracted dog owners who are keen to play their part in fighting plastic pollution. By removing the litter members help to protect animals, communities and wildlife from harm. They also prevent litter from entering the sea.

The movement has the additional effect of reducing the amount of litter dropped. Studies show that fewer people litter in clean areas. While it may be a simple positive action it has huge benefits and can lead to a sense of achievement.

Since gaining charity status, Marion and fellow Paws on Plastic trustees have been developing a new website and merchandise line.

Register for official membership and be the first to hear news and updates via the sign-up form on the website.

Heather McLaughlin, campaign officer with Keep Scotland Beautiful commented; “We are delighted to support Paws on Plastic. It has been brilliant to see the group grow. The movement supports and encourages dog owners to take simple actions to tackle the looming litter emergency. Both in Scotland and abroad.”

She continued, “We welcome Paws on Plastic as a new charity with aims similar to ours. We look forward to supporting the launch of this new campaign encouraging dog owners to get involved in picking up a few pieces of litter on walks.”

There are over 13 million dogs in the UK. Imagine how much litter will be removed and recycled if we all got involved!

A simple collective act can have a huge impact.

The GB Spring Clean is running 21st March-21st April. Every piece could save a life and really does add up to a huge collective impact!

Find more information about good causes and charities on our Suppawt page. 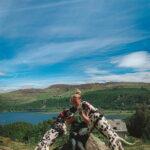 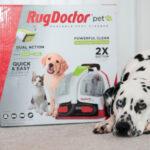